Last year, Rich Forne started a project with Ruben Rodriguez and Sergio Layos joined them on a couple of trips to film for “Layos”, a video project between Rich and Sergio filmed all over Spain looking for unique spots to create what Rich wants to say it’s the best video part that Sergio has ever filmed.

Get ready to enjoy some transition trails spots where Sergio expressed the love he has for this style of riding by putting his Sierra set up to work.

"Being able to film with Rich Forne it’s been a dream of mine since we were part of the Bad Lands project, I was amazed by Rich’s art and last year I joined him and Rubio when they were filming for the "Islas" project and then we spoke about working together to create my video part. I felt honored and lucky to be able to work on something like that and especially with my favorite filmer and now friend.

We did two trips while they were filming for Rubio’s edit and then we did two other trips for something else that we used some clips for the “Layos” video just try to make the most of the time and the budget we had.

Rich told me it had to be the best video part I have ever filmed and I hope I didn’t let him down!" Sergio L.

A film by Rich Forne 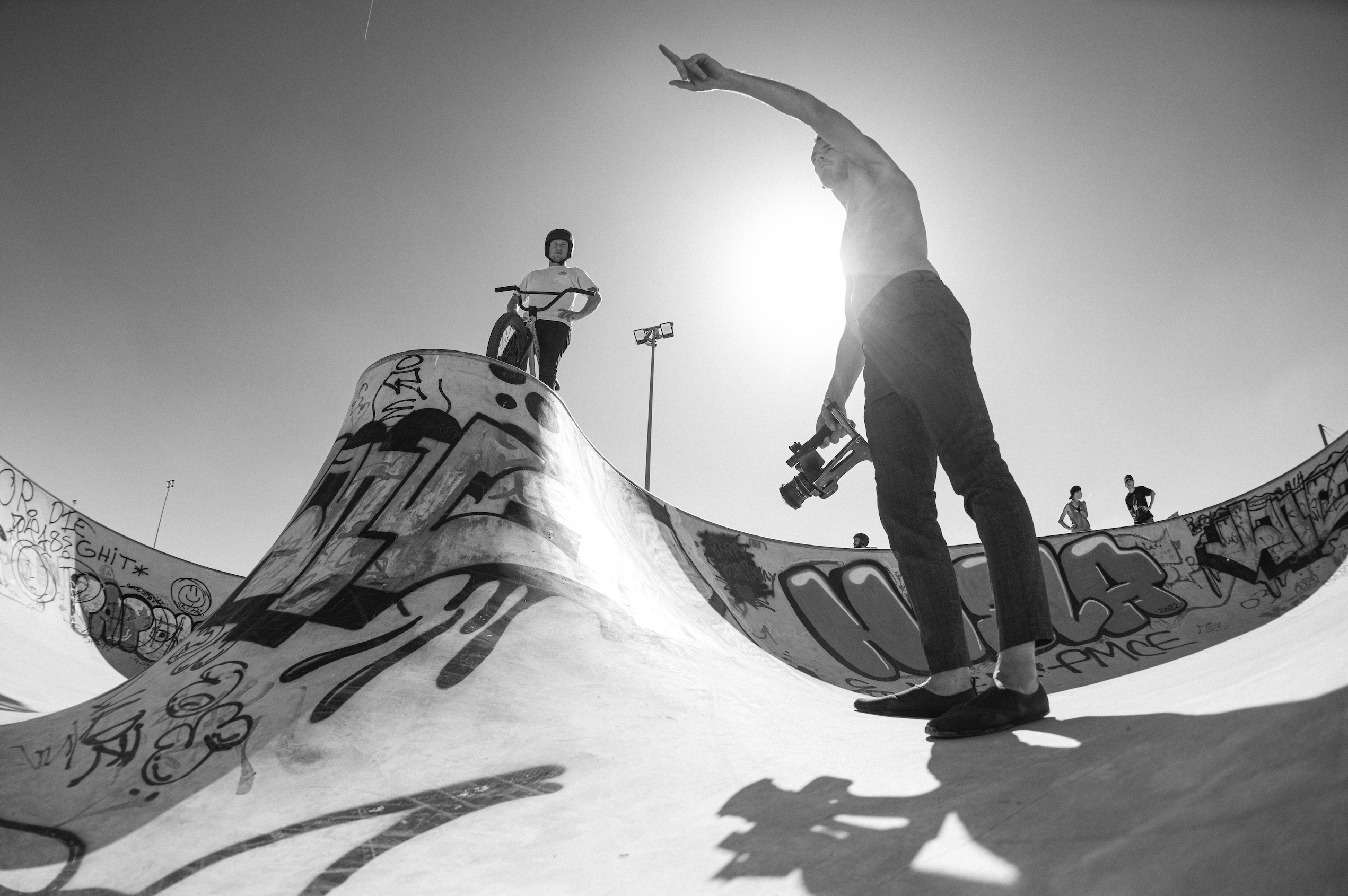 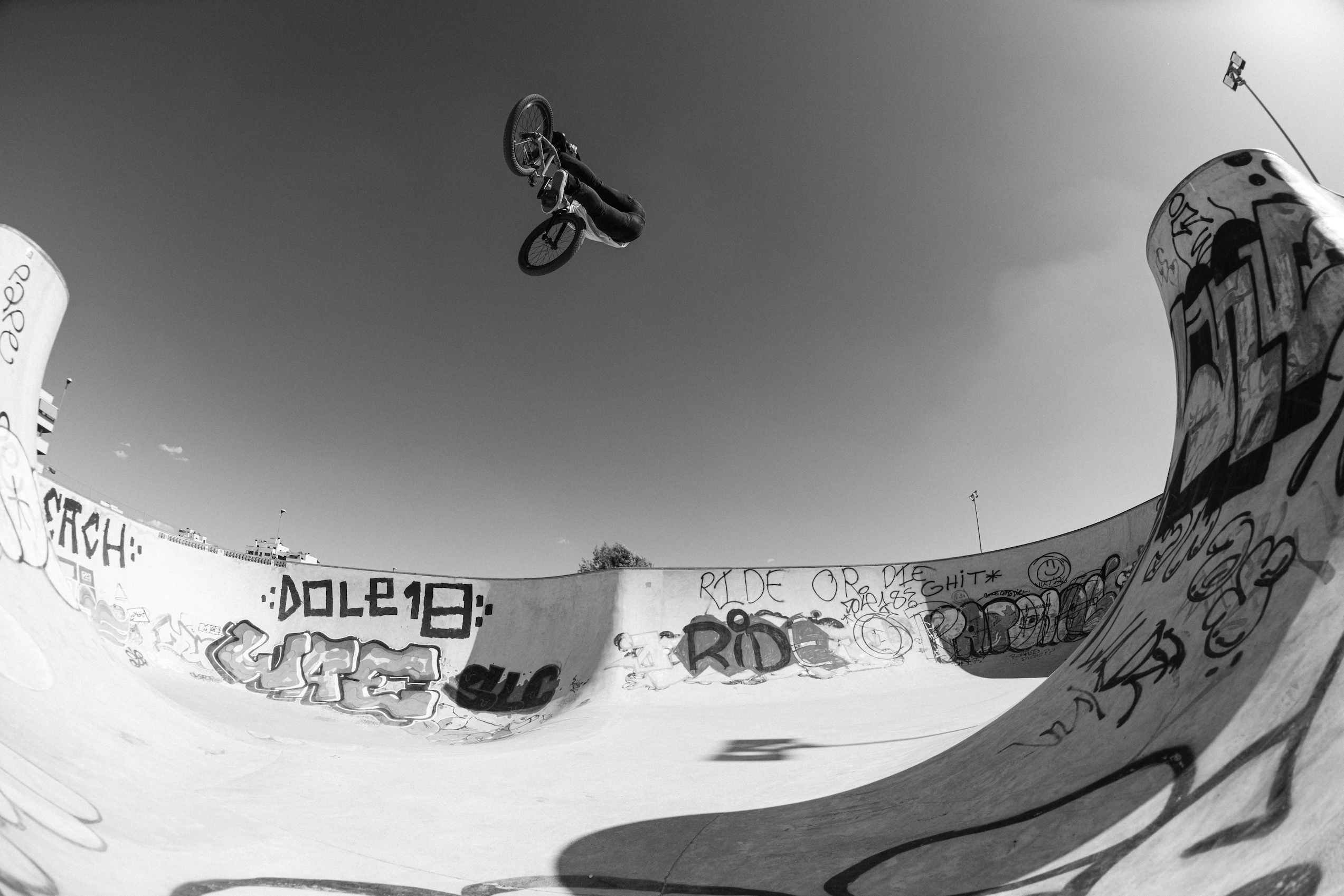 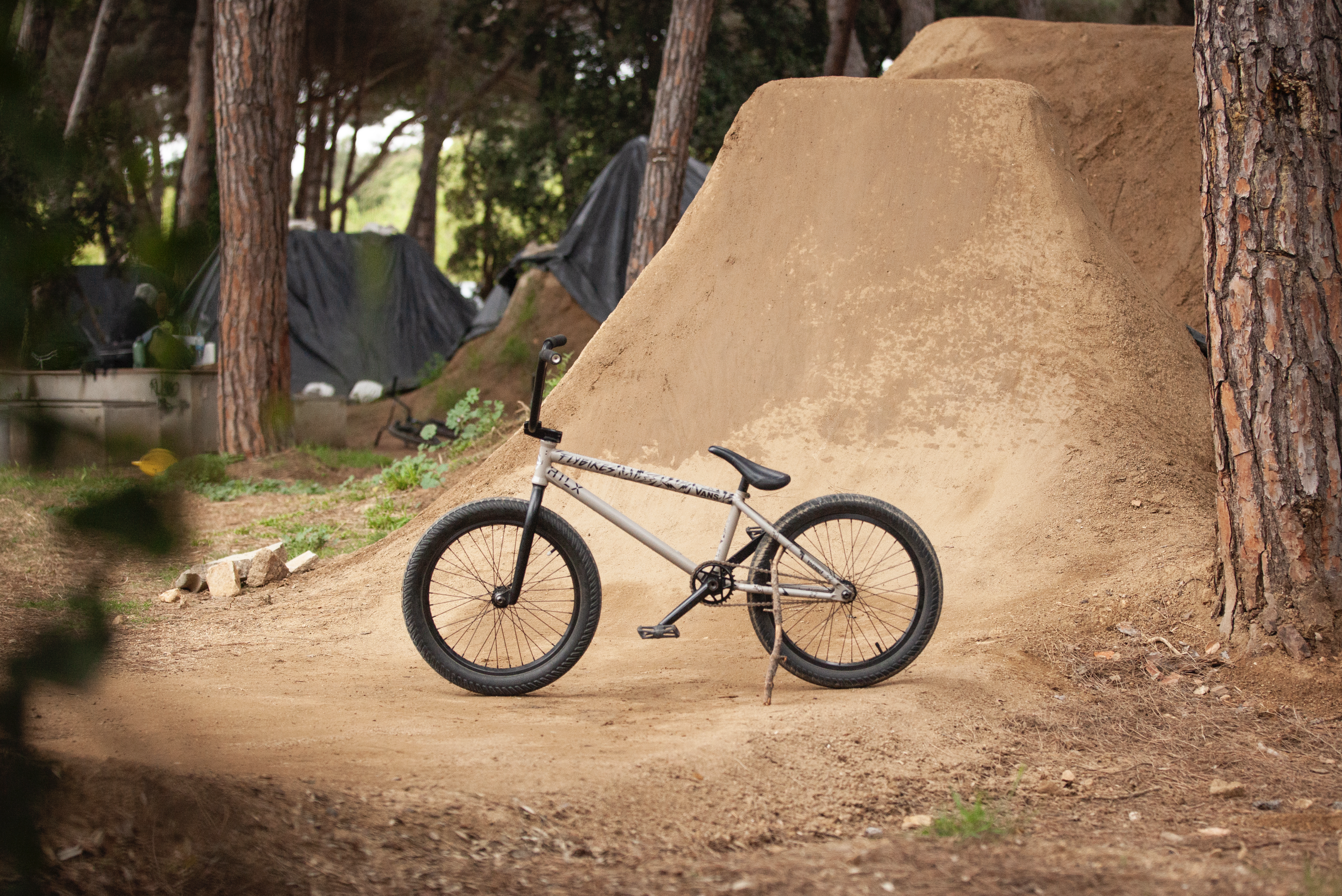 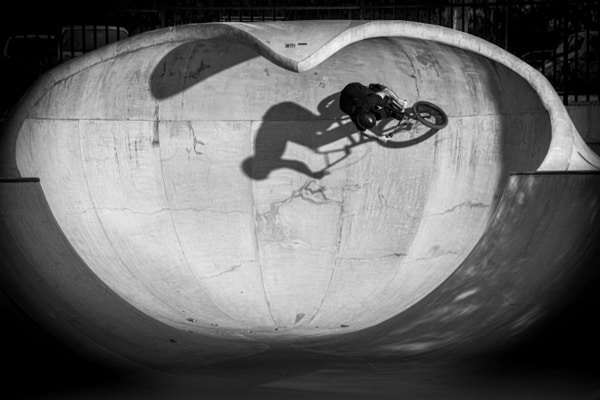 You've been subscribed!
Check your email to get your discount